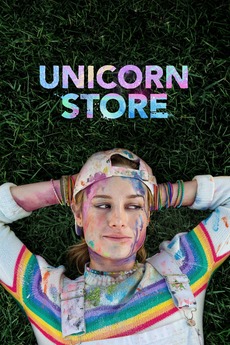 Everyone needs a little magic. Even if they're all grown up.

A woman named Kit moves back to her parent's house, where she receives a mysterious invitation that would fulfill her childhood dreams.