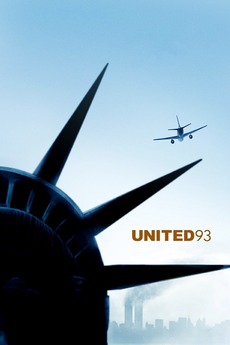 September 11, 2001. Four planes were hijacked. Three of them reached their target. This is the story of the fourth.

A real time account of the events on United Flight 93, one of the planes hijacked on 9/11 that crashed near Shanksville, Pennsylvania when passengers foiled the terrorist plot.

Funniest movies ever made