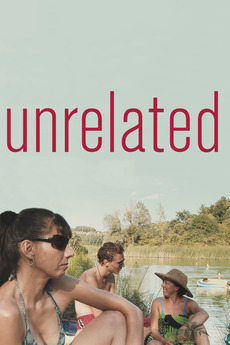 A woman in an unhappy relationship takes refuge with a friend's family on holiday in Tuscany.