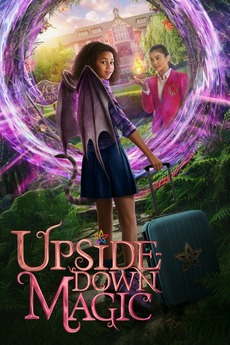 Nory and her best friend Reina enter the Sage Academy for Magical Studies, where Nory’s unconventional powers land her in a class for those with wonky, or “upside-down,” magic. Undaunted, Nory sets out to prove that that upside-down magic can be just as powerful as right-side-up.

I have not seen a lot of 2020 releases, so this list will definitely become larger! this list is mostly…

Every Movie on Disney+ Australia

UPDATE: this list is officially complete!!!! i started this marathon back in november of 2019 and now it’s over! i…