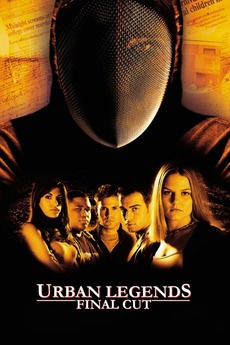 The making of a horror movie takes on a terrifying reality for students at the most prestigious film school in the country. At Alpine University, someone is determined to win the best film award at any cost - even if it means eliminating the competition. No one is safe and everyone is a suspect.

The slasher is my favourite horror sub-genre and even if there are a lot of very bad slashers out there,…

English language horror only, although a few foreign films may have slipped in.