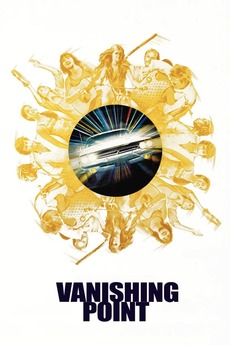 It's the maximum trip... at maximum speed.

Kowalski works for a car delivery service, and takes delivery of a 1970 Dodge Challenger to drive from Colorado to San Francisco. Shortly after pickup, he takes a bet to get the car there in less than 15 hours.