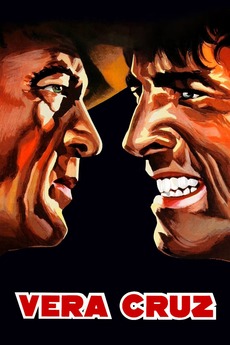 The Giants Battle In The Biggest Spectacle Of Them All!

After the American Civil War, mercenaries travel to Mexico to fight in their revolution for money. The former soldier and gentleman Benjamin Trane meets the gunman and killer Joe Erin and his men, and together they are hired by the Emperor Maximillian and the Marquis Henri de Labordere to escort the Countess Marie Duvarre to the harbor of Vera Cruz.

Classic, influential, historically significant, or popular films of both Mexican and Mexican-American cinema.

Favorite genre, hands down. Nothing beats a good western.