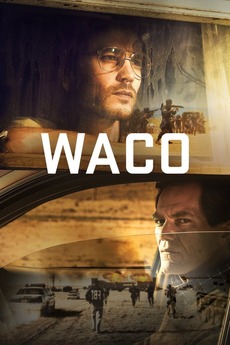 The harrowing true story of the 1993 standoff between the FBI, ATF and the Branch Davidians, a spiritual sect led by David Koresh in Waco, TX that resulted in a deadly shootout and fire.