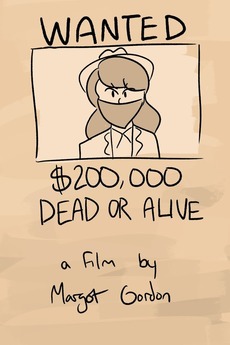 A fresh-faced deputy must choose between her duty and her feelings when the town bandit takes interest in her.

Films by women and non-binary directors 2021

Everything I see in 2021 from women and non-binary directors in the order I see them.

Films Made by Letterboxd Users

This started as a clone of another list. Someone else did all the initial work. I just wanted to keep…

A ranking of every short film created by a Letterboxd user that I've seen. I realized there's a good handful…

notes contain links to films if they are publicly available