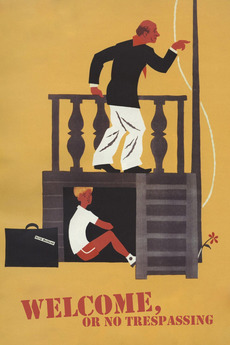 Welcome, or No Trespassing
JustWatch

Welcome, or No Trespassing

A satirical comedy about the excessive restrictions that children face during their vacation in a Young Pioneer camp.

100 Soviet Union Movies You Must See

Updated through the October 2020 announcement