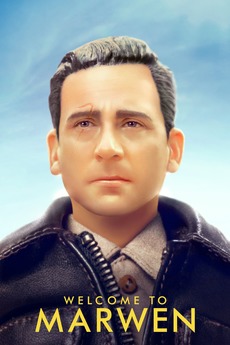 You can't put this hero in a box

When a devastating attack shatters Mark Hogancamp and wipes away all memories, no one expected recovery. Putting together pieces from his old and new life, Mark meticulously creates a wondrous town named Marwen where he can heal and be heroic. As he builds an astonishing art installation — a testament to the most powerful women he knows — through his fantasy world, he draws strength to triumph in the real one.

Scavenger Hunt #65 | These days just like the rest of ‘em

How the hell is it August already?