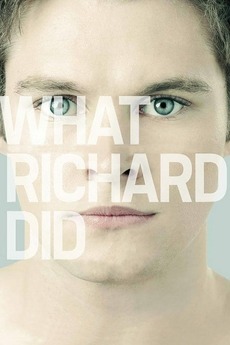 What Richard Did
JustWatch

What Richard Did is a striking portrait of the fall of a Dublin golden-boy and high school rugby star whose world unravels one summer night.

Standard disclaimer: Some films are lighter and some are…