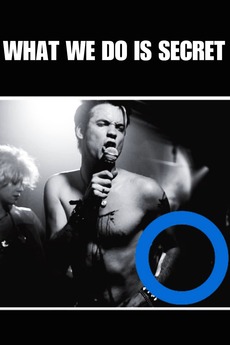 What We Do Is Secret
JustWatch

What We Do Is Secret

A biopic of punk legend Darby Crash and his band, the Germs.

Real stories. Real People. Not always accurate and sometimes embellished for emotional effect, but always interesting. This is the ultimate…