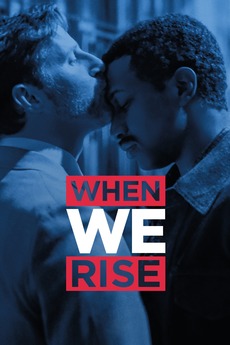 When We Rise
JustWatch

Now is the time for us to fight back

When We Rise chronicles the personal and political struggles, set-backs, and triumphs of a diverse group of LGBT individuals who helped pioneer an offshoot of the Civil Rights Movement from its infancy in the 20th century to the successes of today. The period piece tells the history of the modern gay rights movement, starting with the Stonewall riots in 1969.

The last few years have not only brought LGBTQ+ films and stories further into the mainstream, but queer films have…