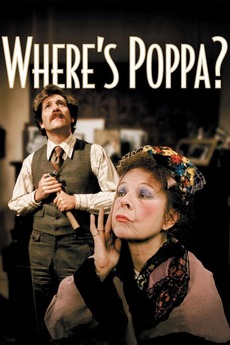 The tush scene alone is worth the price of admission.

When New York attorney Gordon Hocheiser meets Louise Callan, the girl of his dreams, he schemes to eliminate his aging, senile mother, even though he promised his late father that he'd always take care of her. He fears that his batty mom's eccentricities will shortly lead to Louise's departure.

on my 23rd birthday a loved one gave me potentially the best gift I've ever received: a mysterious hard drive…