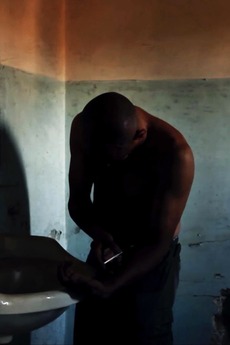 The acclaimed work of photographer Antoine d’Agata has mostly been a journey into the heart of darkness, dealing with random and nightly encounters, sex and prostitution. So it's no surprise that the monumental White Noise leads again to the underworld of sex workers, from Cambodia to Norway, from Ukraine to USA. Built around more than 20 monologues, this films delivers trance-like visions of women in rapture induced by sex or narcotics.

I've been asked a lot lately about films to watch to help someone get into experimental cinema. Or even what…

Those who watched them, fucking loved them: Hidden gems that have been rated 5 stars on Letterboxd more than any other rating

I clear out updated posters at the first of every month.