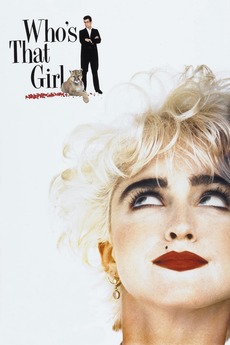 Who's That Girl
JustWatch

A funny thing happened on the way to the bus station.

An uptight New York tax lawyer gets his life turned upside down, all in a single day, when he's asked to escort a feisty and free-spirited female ex-convict whom asks him to help prove her innocence of her crime.