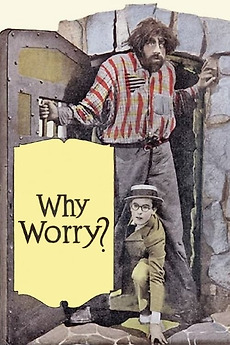 Come and See the Enormous Giant, 8ft. 9in. high, who helps Harold Quell a Revolution in Six reels of the cleverest and funniest humor imaginable.

A hypochondriac vacations in the tropics for the fresh air - and finds himself in the middle of a revolution instead.