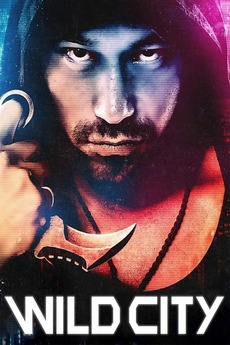 No Laws. No Limits.

Former cop-turned-bar owner Kwok and his underachieving half-brother befriends a drunken woman, they soon find themselves targeted by both her former lover, a high-powered attorney, and the gangster he employs. A suitcase full of tainted cash enters the picture as Kwok finds himself torn between the gangsters and his former colleagues.

Bou Chau Mai Sing, Wild Secrets of the Past