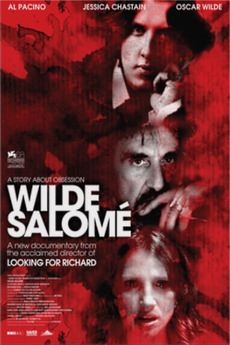 Pacino takes us on a journey as he unravels and re-interprets Oscar Wilde's once banned and most controversial work SALOME, a scintillating tale of lust, greed and one woman's scorn.