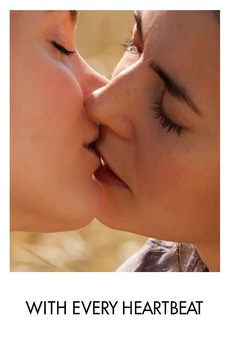 With Every Heartbeat
JustWatch

After they meet at their parent's engagement party, Mia and Frida are intrigued by and attracted to one another, despite Mia's own upcoming engagement to Tim. Mia must decide whether to continue her life with Tim or to follow her heart with Frida.

i just realized this is a favorite sub-genre of mine: simplistic and gentle (indies, usually) that struck a chord with…

since you bitches love to complain