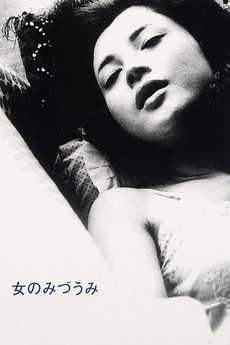 Woman of the Lake
JustWatch

Woman of the Lake

A married woman lets her lover take naked pictures of her. The photos end up in possession of a man who starts blackmailing the couple.