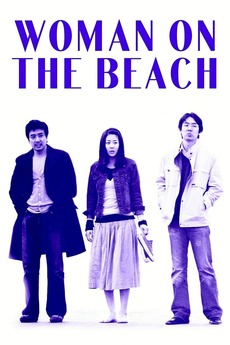 Woman on the Beach
JustWatch

Woman on the Beach

Stymied by writer's block while crafting his latest script, director Kim Jung-rae persuades his friend Won Chang-wook to drive him to a beach resort—where he promptly becomes involved with Chang-wook's girlfriend. Abandoning her and taking up with another woman, Jung-rae winds up creating enough drama to inspire his writing.

Per a question posed to Ari Aster in his Reddit AMA by u/0achBCR, “Who are some of your favorite contemporary…