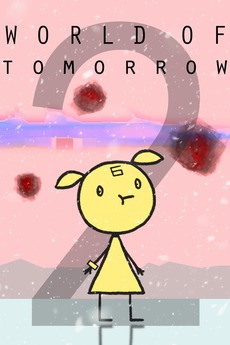 World of Tomorrow Episode Two: The Burden of…
JustWatch

World of Tomorrow Episode Two: The Burden of Other People's Thoughts

Emily Prime is swept into the brain of an incomplete backup clone of her future self.