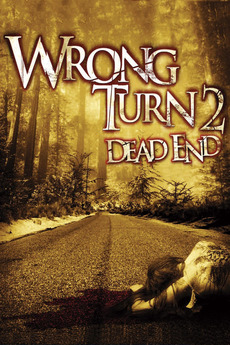 Retired military commander Colonel Dale Murphy hosts the simulated post-apocalyptic reality show where participants are challenged to survive a remote West Virginia wasteland. But the show turns into a nightmarish showdown when each realizes they are being hunted by an inbred family of cannibals determined to make them all dinner!

I just can't get enough of poorly contrived murder game scenarios. Deadly puzzles? Fatal competition? For some reason, I'm there.…

Movies with large amounts of nudity or scenes with nude celebrities