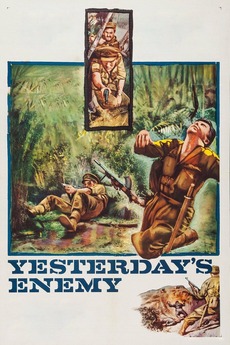 Set during the Burma Campaign of World War 2, this is the story of courage and endurance of the soldiers struggling at close quarters against the enemy. The film examines the moral dilemmas ordinary men face during war, when the definitions of acceptable military action and insupportable brutality become blurred and distorted

one drive or another, hoarded and lingering

some odds & ends not on…

Cults Around the World: UK Edition

It's not just America who do cult movies, the rest of the world has their fair share of them too.…