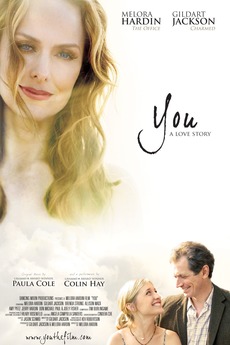 You is a love story. It spans 21 years, bouncing around in time, creating a kind of family quilt that wraps around a father as he struggles to overcome the grief of losing his beloved wife and raise their daughter alone. A coming-of-age journey for both the father and his daughter, You is filled with the magic of life and love and family.

soooo they took down the IFYOFH thing so I updated my list :)

give her the muthafuckin oscar u bitches

The Office (US) Cinematic Universe

To: Our friend Ángeles. From: All your friends in The Basement.

Pink Floyd's The Dark Side of the Moon

I am your mother! You understand?

Don't you EVER raise your voice at me!

Pink Floyd - The Wall (Side B)

continued from here: letterboxd.com/mprs/list/pink-floyd-the-wall-side-a/ . note that this will have many of the same films as the previous installment, but…

I put every word of "Toxic" by Britney Spears into the "Enter name of film..." bar individually and selected the…