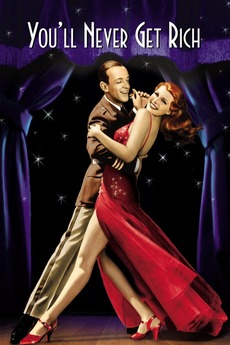 Exciting loveliness and rhythm in a star-spangled army musical!

A Broadway choreographer gets drafted and coincidentally ends up in the same army base as his object of affection’s boyfriend.

movies to cheer you up

light/fluffy movies that are really good, but also easy to watch!

Dr. Hugh Manon's Uberqueue: Two-Thousand films you might want to check out sometime...

"Although it remains axiomatic that Spielberg and Lucas should be condemned for using CGI to alter their own classic films,…