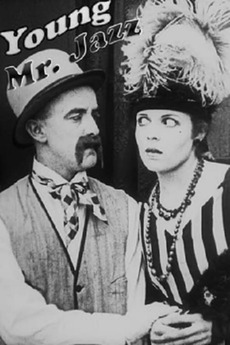 While running away from his girl's father, Harold's car breaks down in front of a dance hall run by crooks. Harold has to not only stay one step ahead of the girl's father, but also those trying to rob them of everything they have.