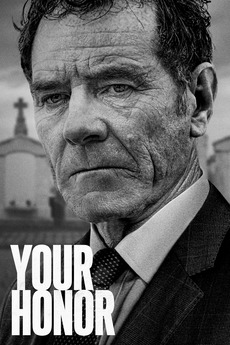 How far would you go to save your child?

New Orleans judge Michael Desiato is forced to confront his own deepest convictions when his son is involved in a hit and run that embroils an organized crime family.

Miniseries I have seen (newest first)

Every Film I Ever Seen Ranked

I Call Dibs! (Films I've Logged Before All My Friends)

Title says it all.

Movies Are A Mother To Me • Mommies, Mamas and Mummies boxd.it/2vmii

Here are the films I finally got around to watching for the first time in 2021, ranked in order of…