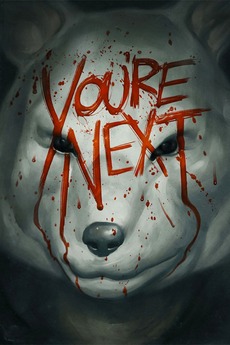 Did You Remember To Lock Your Door?

When the Davison family comes under attack during their wedding anniversary getaway, the gang of mysterious killers soon learns that one of their victims harbors a secret talent for fighting back.

Ranking Horror Movies by How Stupid I Think The Characters Are

reply w suggestions below. 1 being the smartest