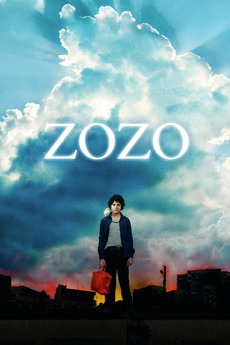 A Lebanese boy gets separated from his family during the civil war and ends up in Sweden.

[Status: Will update with more soon] All films listed would be part of my long-running "Middle Eastern" project: hopefully before…

why did i start this