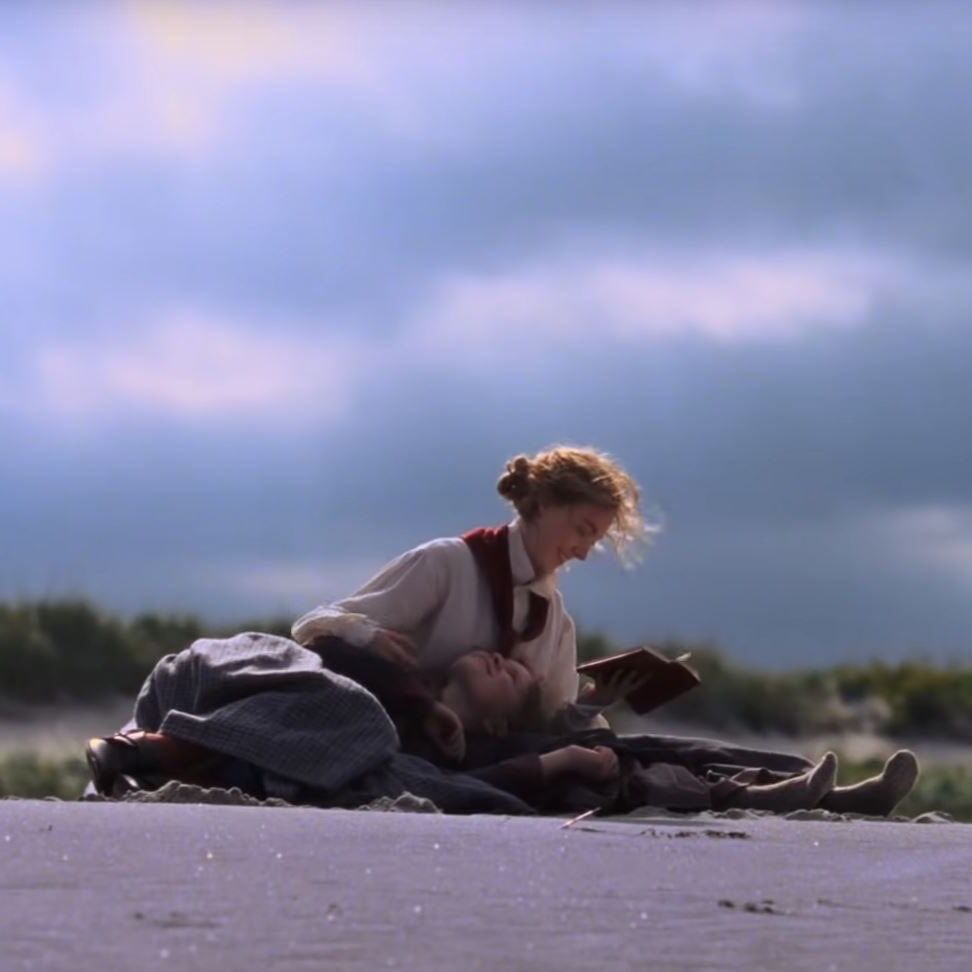 someone get the aloe