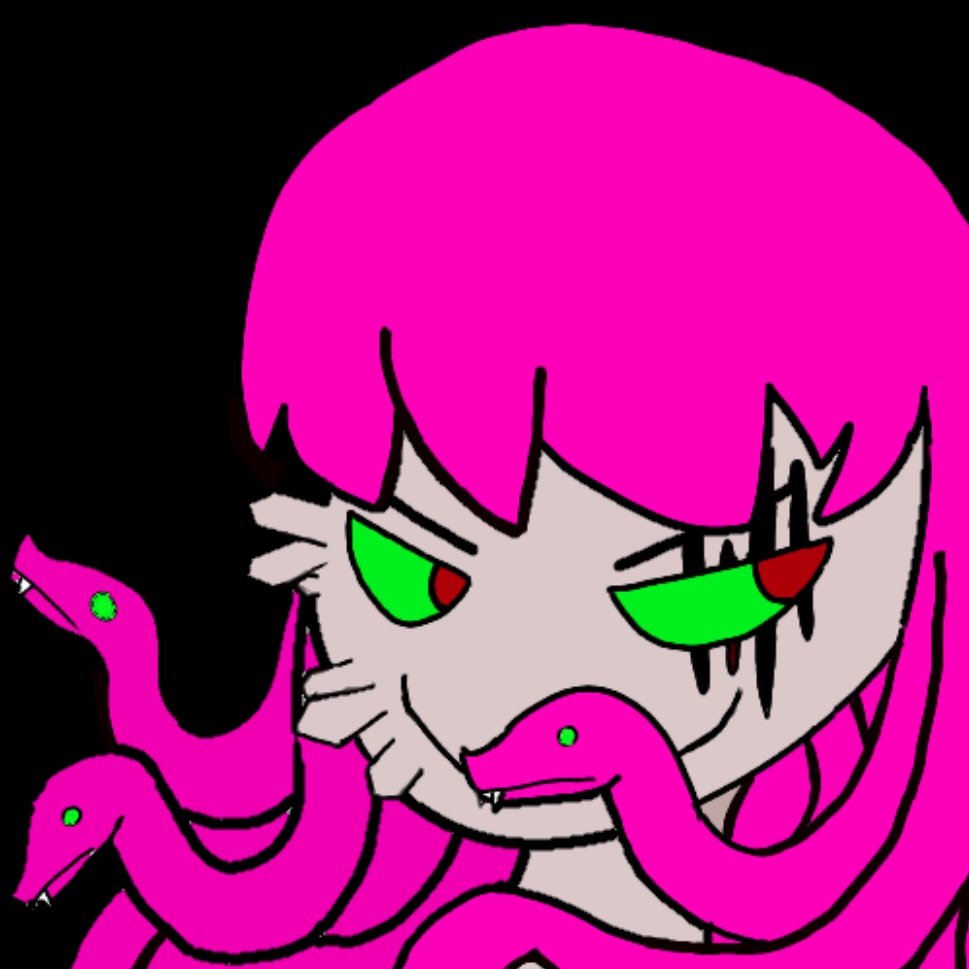 END_OF_DOCUMENT_TOKEN_TO_BE_REPLACED

''As an artist, that's where the paradox is—your responsibility is to be irresponsible. As soon as you talk about political or social responsibility, you've amputated the best limbs you've got as an artist.''
– David Cronenberg