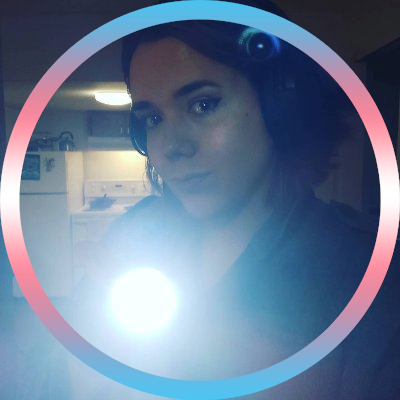 I make youtube videos and for some reason a podcast about kevin smith. Big fan of "movies"