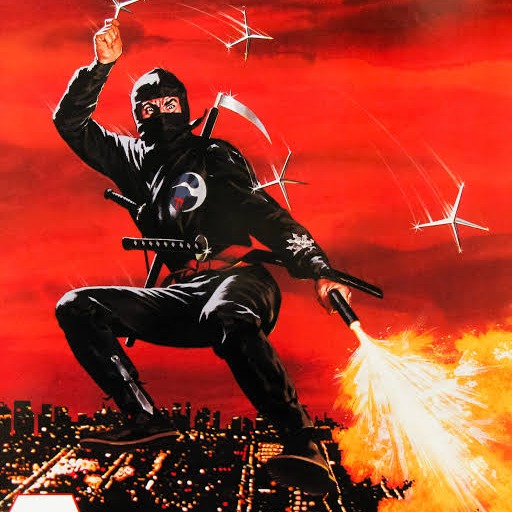 "Have you seen every movie ever made?"
Back in the days of VHS and BETA, one of the video pre-roll teasers featured
clips of classic and modern movies and asked this question. I saw it as a challenge.