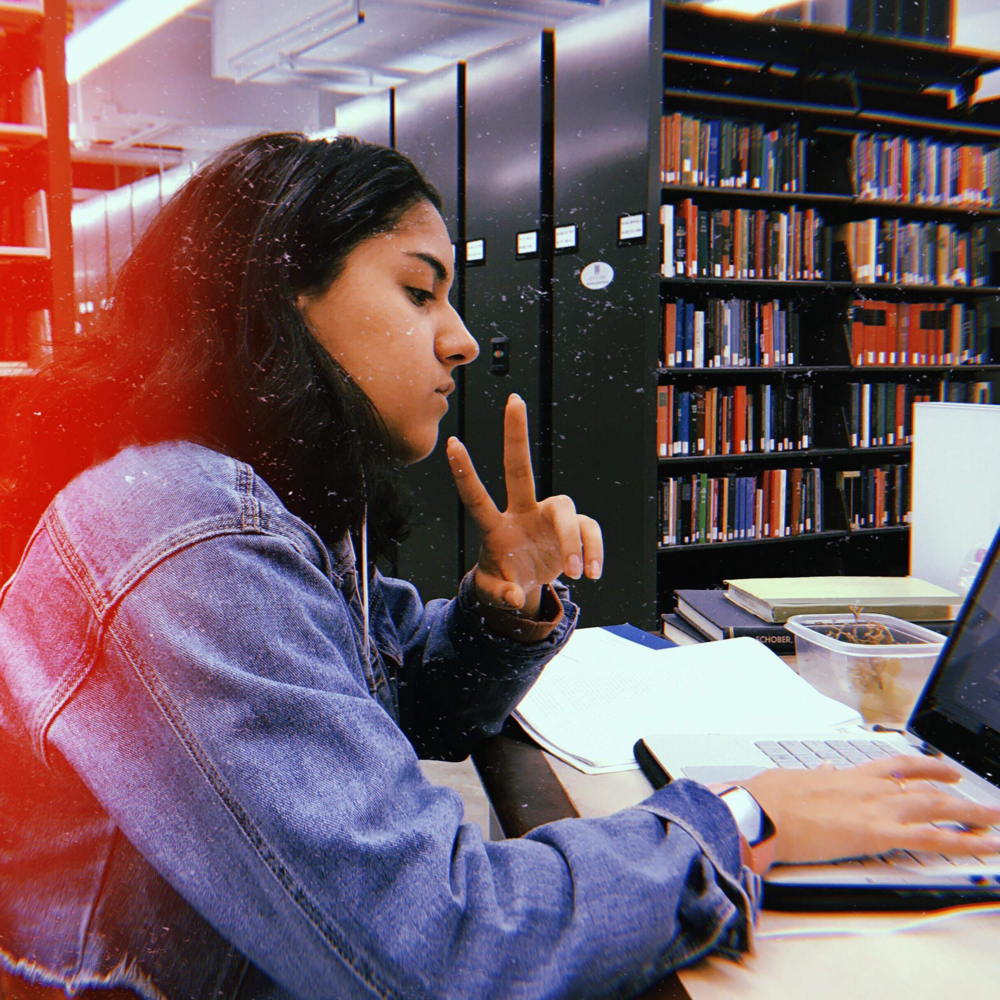 cinema has made me her bitch once again

favorites list bc top four change according to my mood

movies where sandra bullock objects at her own wedding 2 films