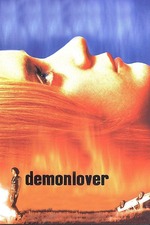 Also, Gina Gershon's decision to play nigh-on all of her scenes with a cigarette languidly dangling from her ninety-degree wrist is a vital reminder of why I love her so much.

In Praise of Nothing