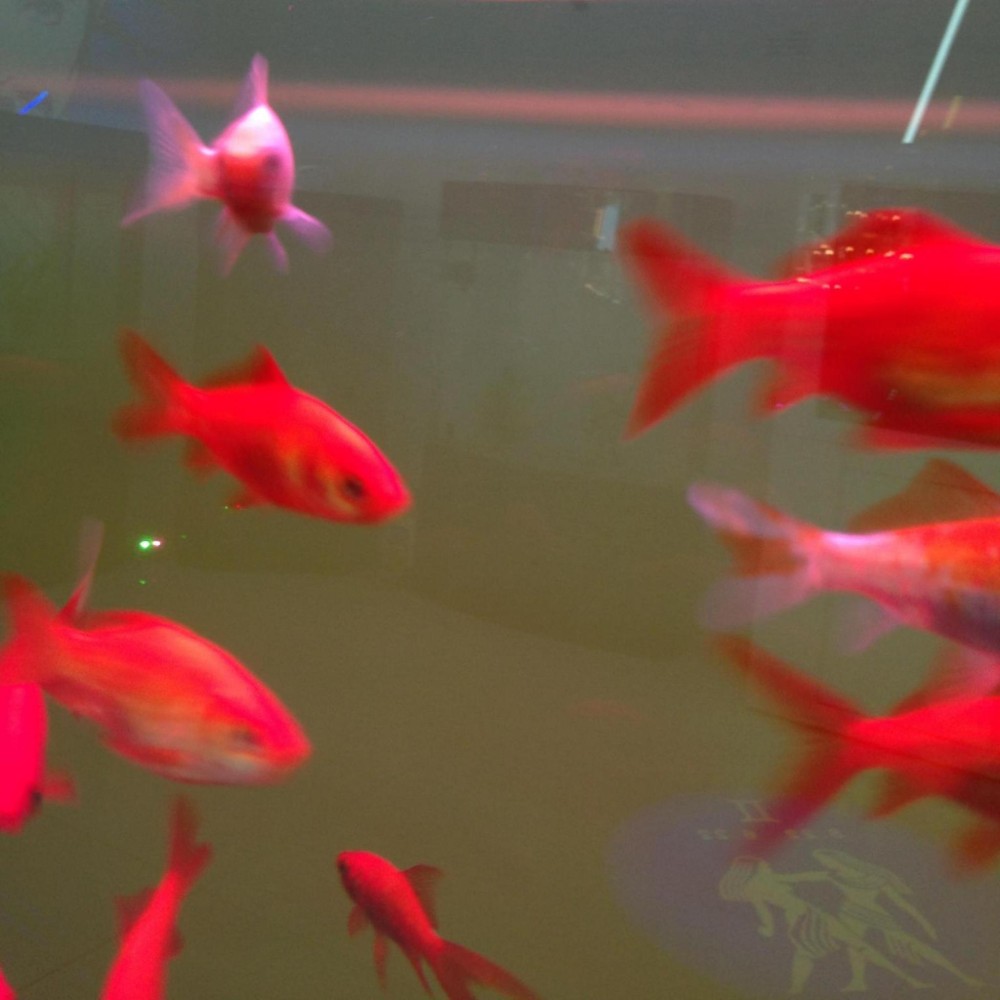 I like most movies. Also, I'll probably change my username in a few months.