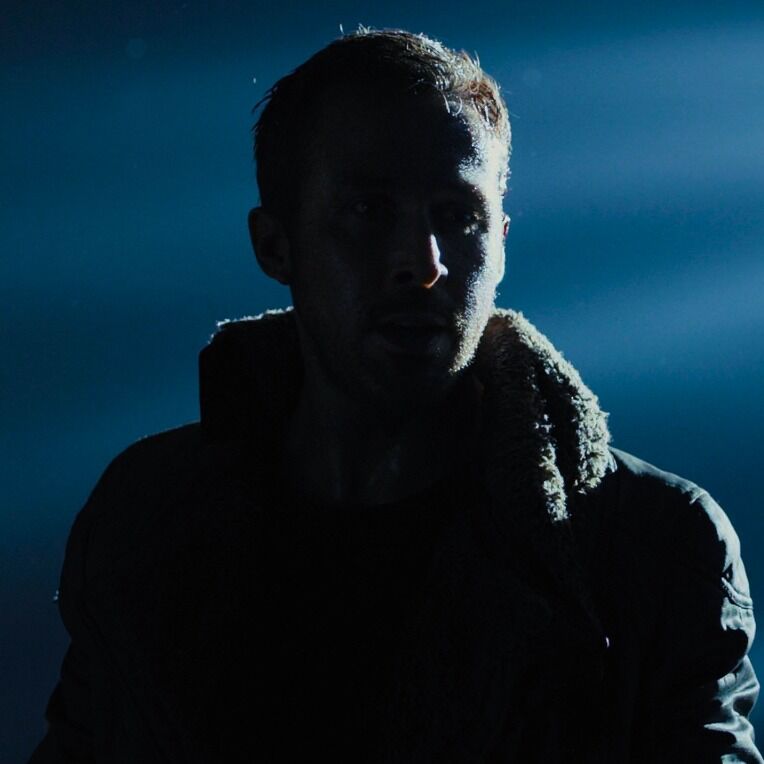 The greatest way to tell a story is through motion picture.

25 None of your business boulevard
Nothing.pl