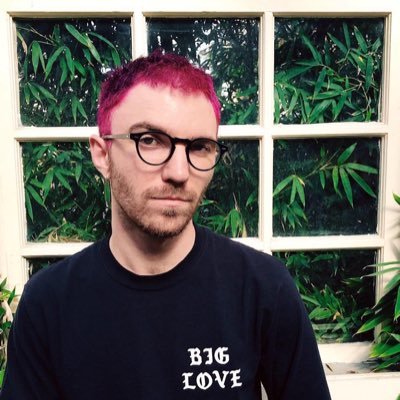 I have a very tenuous grip on my vocabulary though, so we'll see how many variations of "it was good" I can shit out.