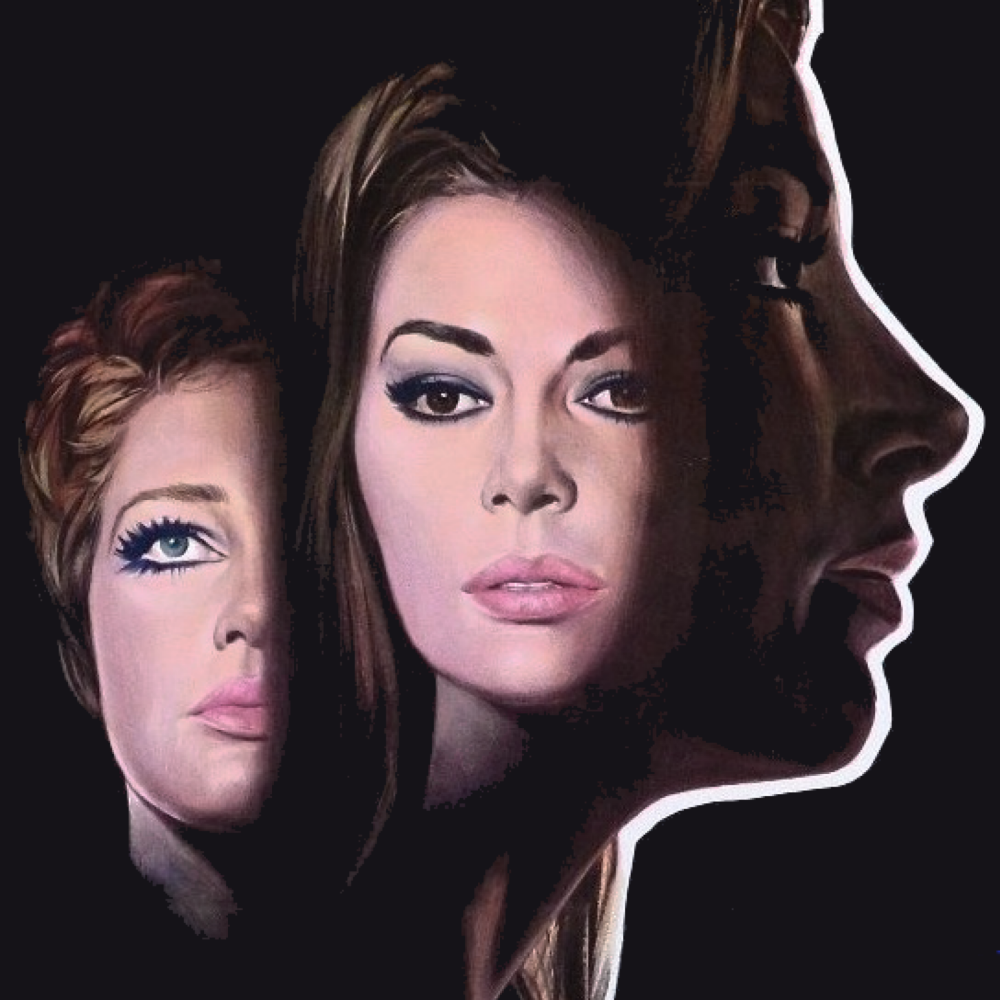 BOND – from top to bottom 25 films