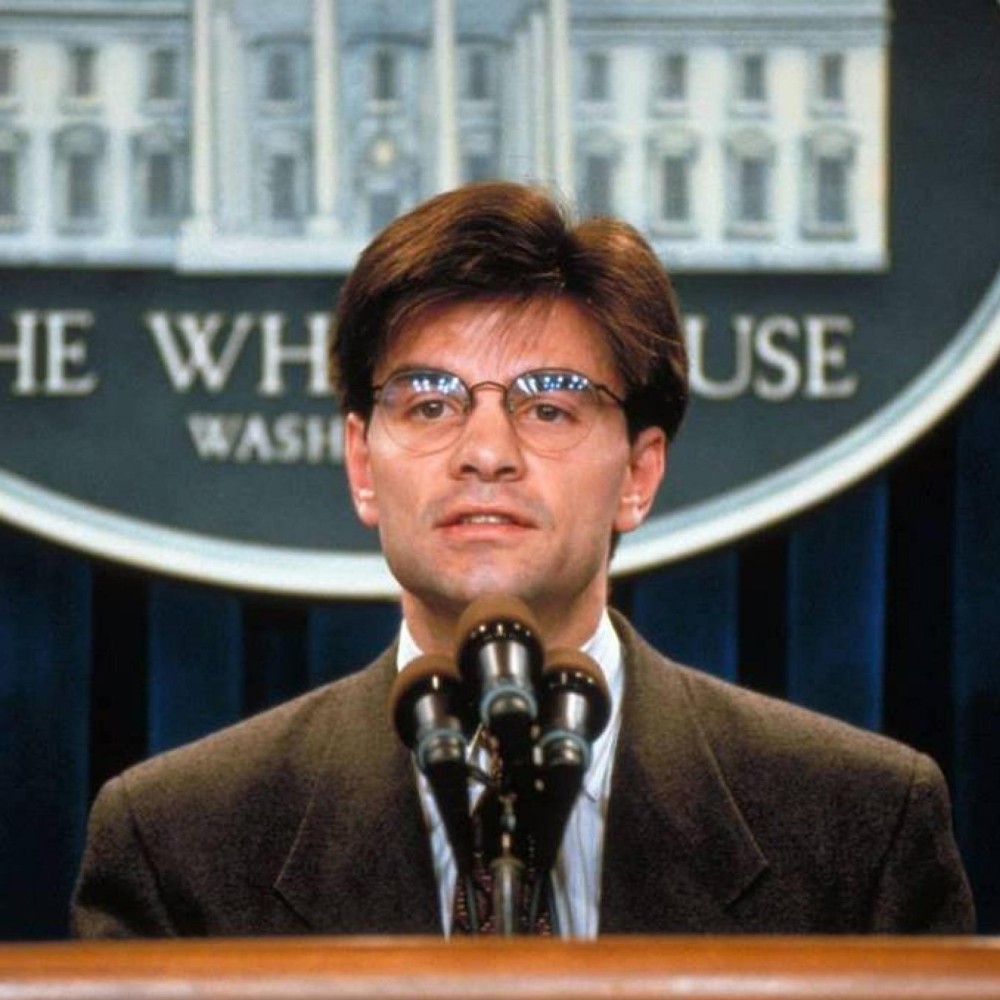 Ongoing, annotated, and thoroughly outdated list of my 100-something essentials.

Migrated to Letterboxd when IMDb closed the message boards and have been learning that adage about the grass not being any greener. You can also find me on RYM and Gab.