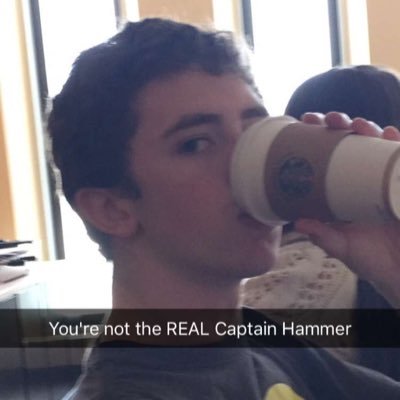 END_OF_DOCUMENT_TOKEN_TO_BE_REPLACED

Movie critic for The Knockturnal. All around movie lover. I'll watch anything, as long as I want to.

Favorite movies are brought to you by the letter of the day:    W!