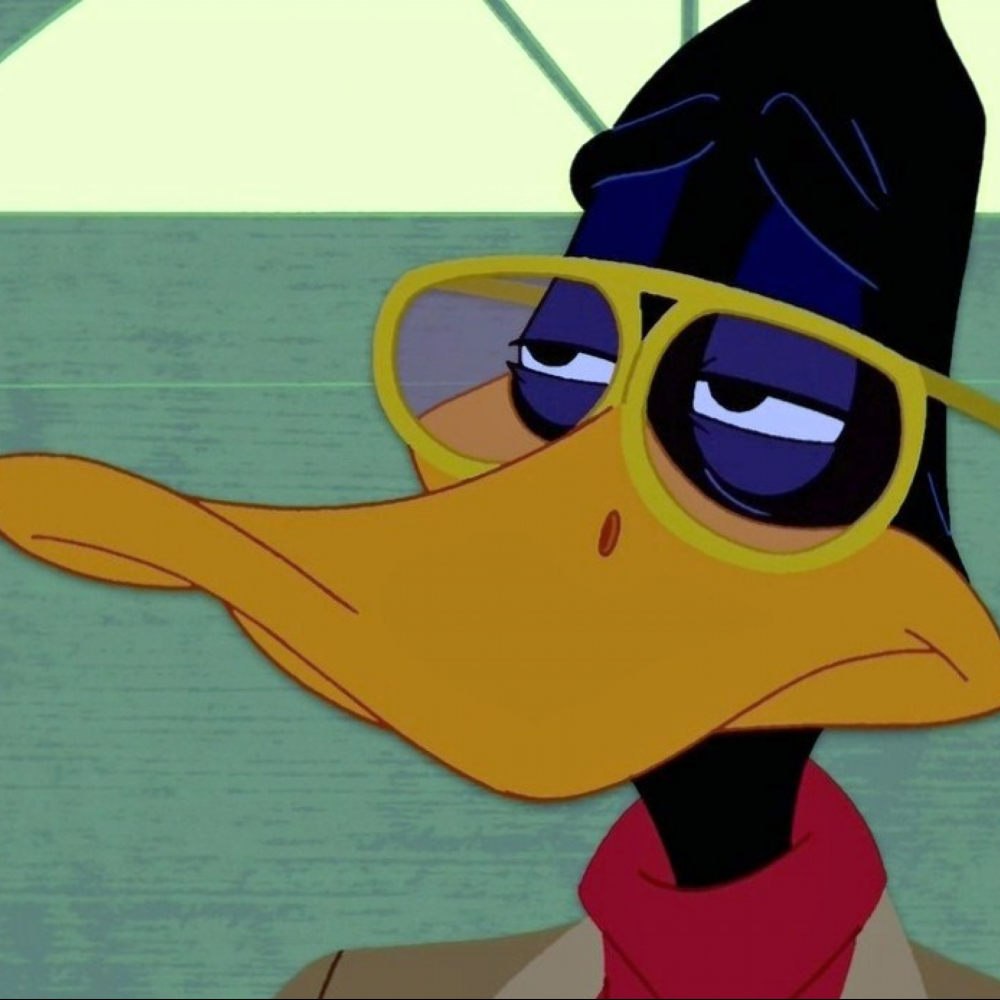 END_OF_DOCUMENT_TOKEN_TO_BE_REPLACED

About Me | Horror and Kung-Fu movie buff with a soft spot for animation. I like to talk about movies so I also like to write long reviews, but sometimes I'm tired and I don't. |…