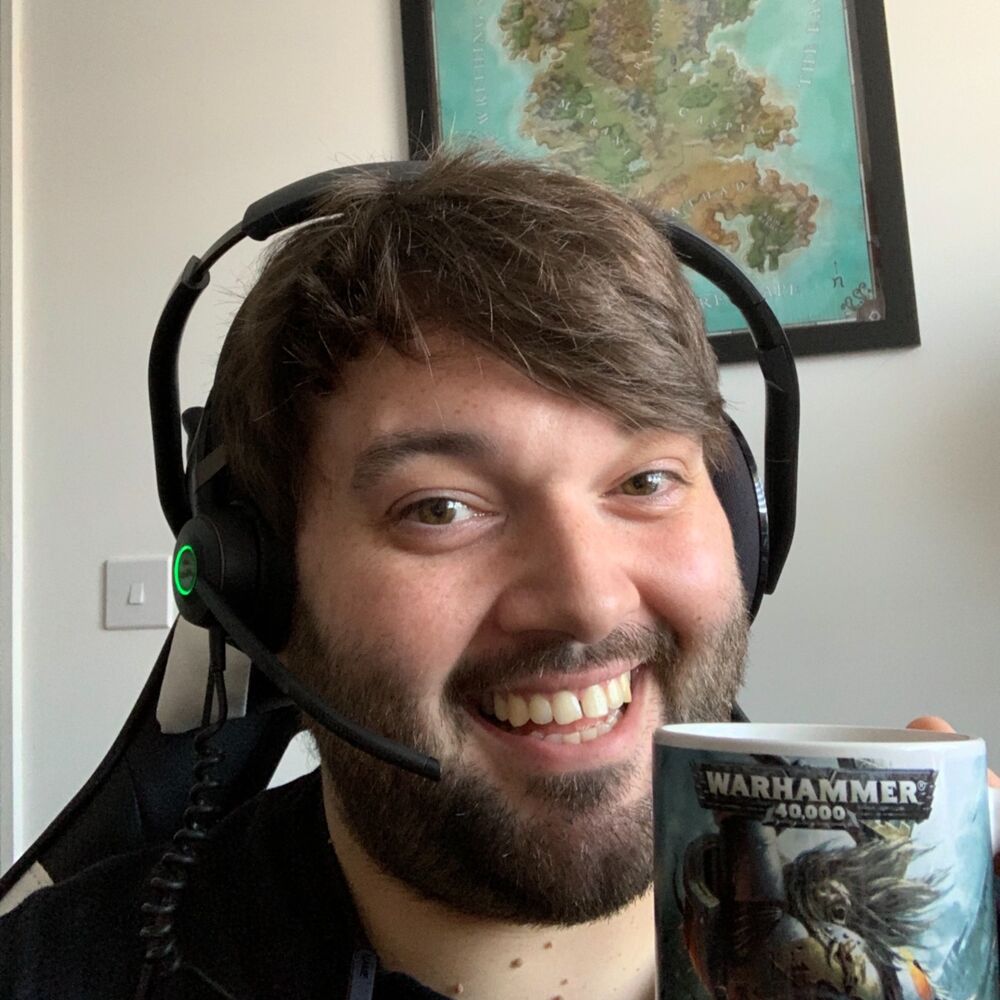 Best films from every year I’ve been alive…. 31 films

Films that made me emo 6 films