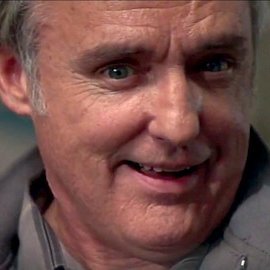 END_OF_DOCUMENT_TOKEN_TO_BE_REPLACED

"In a world where the dead have returned to life, the word 'trouble' loses much of its meaning."