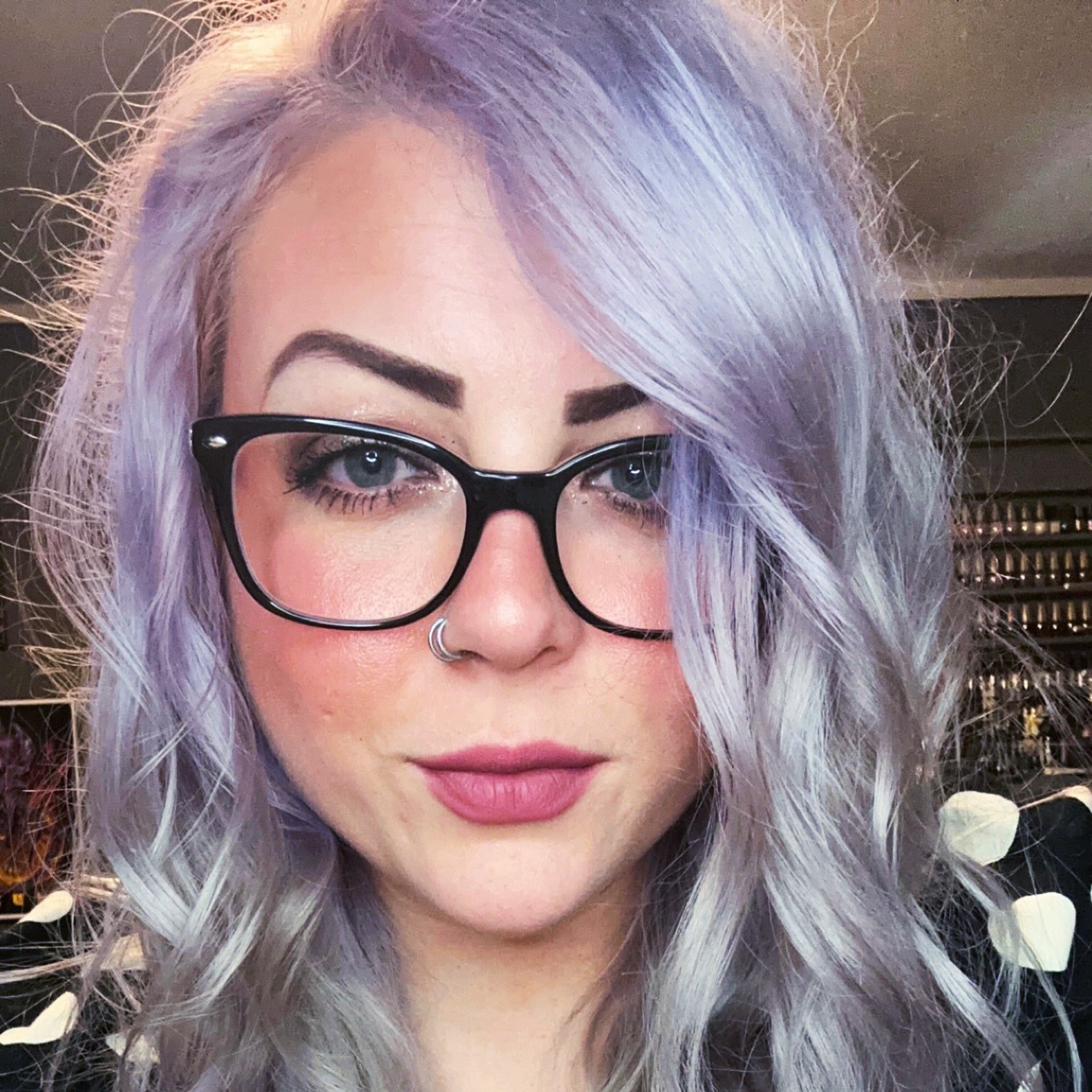 I will probably change my rating multiple times for each film because I am profoundly indecisive.