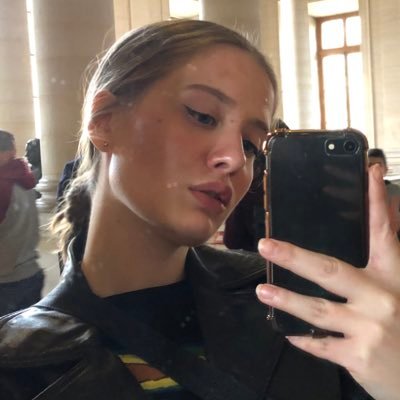 Still trying to figure out all my ratings and all that stuff.