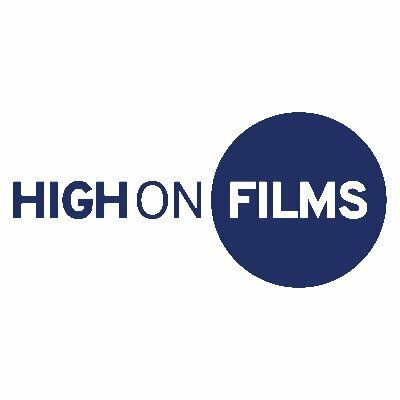 Let us take care of your cinematic ecstasy